All of the tasting notes of the wine critic mentioned above in tastingbook, comes from press releases from wine importers and vineyards and can also be found on the critic’s own website, which can be easily accessed by clicking on the link above.

Natalie MacLean is a Canadian wine writer, as an author of books, articles and the publisher of a subscription website.

In addition to her work published in the books Red, White, and Drunk All Over (2006) and Unquenchable (2011) in her e-newsletters and on her website, MacLean's writing has been included in publications such as Epicurious, The Guardian, The Age, The Huffington Post, BusinessWeek, Chicago Tribune, and Ottawa Citizen.

MacLean's website membership has been estimated to over 145,000 subscribers. Among her awards are the Louis Roederer 2009 Online Wine Writer of the Year and the Jacob's Creek Awards 2003 World's Best Drink Writer.

Think of me as your red-nosed superhero, helping you discover wines that you'll love. You can count on me as your best wine friend as we get together personally inside my online video courses, where it's as much fun to learn about wine as it is to drink it.

I want you to know that you're in good hands, so I'll share with you my own journey with wine. However, I'll now magically switch to the third-person so as not to appear to be a braggie boots ;) 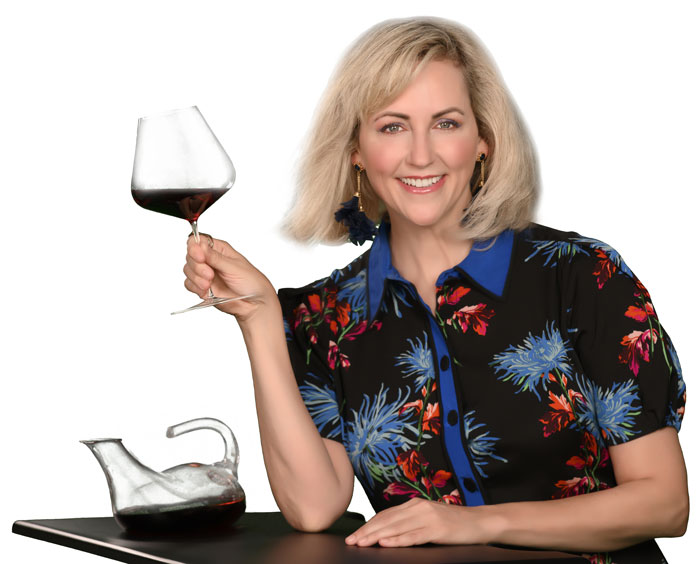 Natalie's first book Red, White and Drunk All Over: A Wine-Soaked Journey from Grape to Glass and her second book Unquenchable: A Tipsy Quest for the World's Best Bargain Wines were both selected as one of Amazon's Best Books of the Year. She is the wine expert on CTV's The Social, Canada's largest daytime television show; CTV News; and Global Television's Morning Show.

She was named the World's Best Drinks Writer at the World Food Media Awards, and has won four James Beard Foundation Journalism Awards. She is the only person to have won both the M.F.K. Fisher Distinguished Writing Award from the James Beard Foundation and the M.F.K. Fisher Award for Excellence in Culinary Writing from Les Dames d'Escoffier International.

To fund her late-night vinous habits, Natalie MacLean holds down day jobs as an author, online wine course instructor and wine reviewer. An accredited sommelier, she is a member of the National Capital Sommelier Guild, the Wine Writers Circle and several French wine societies with complicated and impressive names.

Natalie studied the Romantic Poets at Oxford University with Jonathan Wordsworth. She graduated with honours from the Master's of Business Administration at the University of Western Ontario.

Funny, brainy and unapologetically tipsy, her goal in life is to invite both the novices and the knowledgeable to the table to share a glass of wine (or three).

Type a message ...
Register to Tastingbook
Register now, it's fast, easy and totally free. No commitments, only enjoyments.
Register